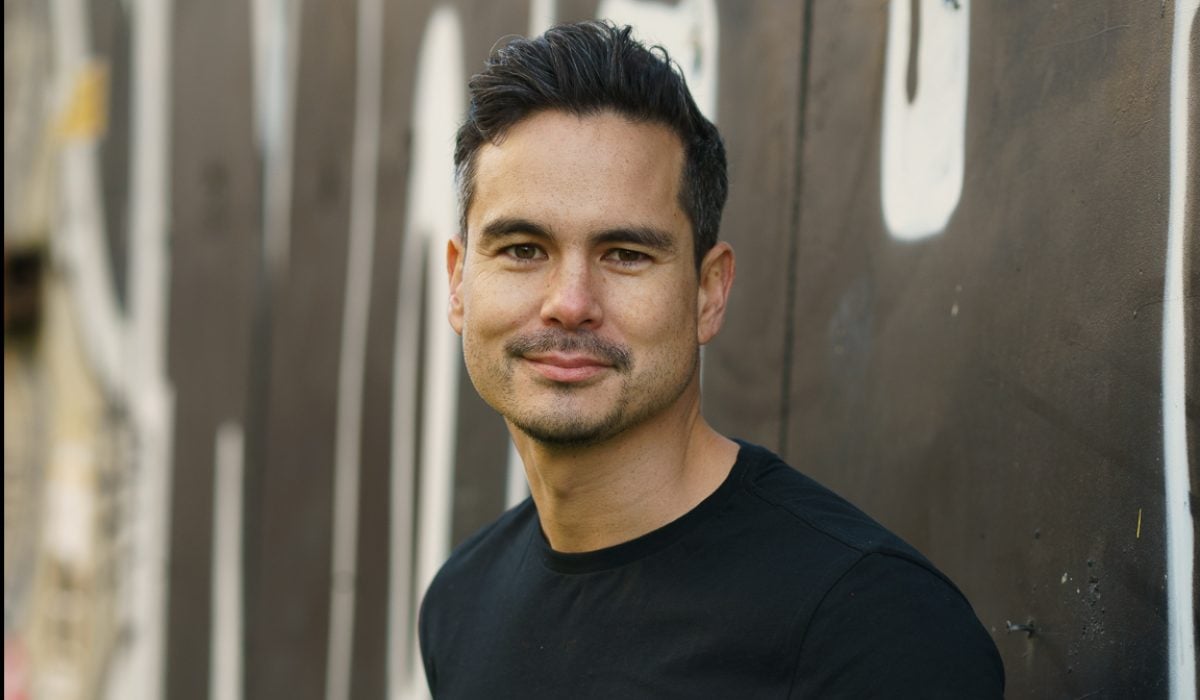 In Verdi’s music, we can perceive everything we need to know about these characters and, in turn, about ourselves.

Returning to La Traviata is like returning to an old friend. Not just any old friend, mind you, but a friend who is ever-unpredictable in her vivacity, invention, and her capacity to speak to our deepest emotions. Verdi was already a famous composer by the time he came to write this work. But, in contrast to his earlier works that depicted kings and queens, warriors and freedom fighters, La Traviata is a much more domestic affair. I think that’s why it speaks to us today, centuries later. These people grapple with the same emotions, foibles, and human weakness that we all do, and underpinning everything is the music.

Verdi was a master at constructing these domestic scenes – barnstorming parties, country houses, lovers’ arguments, filial spats – through command of melody and orchestral colour. We feel the contrasts between the public and the private in the way Verdi fires up the chorus and the full orchestra for the crowd scenes, set against the intimate moments between life and death where an unaccompanied voice, barely perceptible, comes from the depths of the soprano’s soul. It is, of course, Verdi’s beloved singers who own the drama. Over what can be misconstrued as a simplistic accompaniment, the voices dip and soar, a gossamer thread increasing to cries of human desperation and everything in between. The music’s simplicity is what I believe makes the experience so human and authentic to us.

You’ll hear Violetta’s sickness in the way the composer writes in the character’s gasping for breath in the vocal line and the ever-so-slight unease of two solo violins (as opposed to the much more straightforward single instrument) reminiscing on Alfredo’s love theme. Alfredo’s brashness is similarly put forward musically by Verdi as the young man rails against his own wounded pride. This contrasts with his “puppy dog in love” interjections in our first crowd scene. And then, the two achingly beautiful preludes that open the first and third acts speak more than mere words ever could: they depict Violetta’s intensely private world in the drawn out lines in the strings contrasted by the chattering, gossiping masses in the pointed violin figures, finally transformed into the desperation of a young life in its final hours by the final act.

In Verdi’s music, we can perceive everything we need to know about these characters and, in turn, about ourselves.

Tickets for La Traviata are now on sale