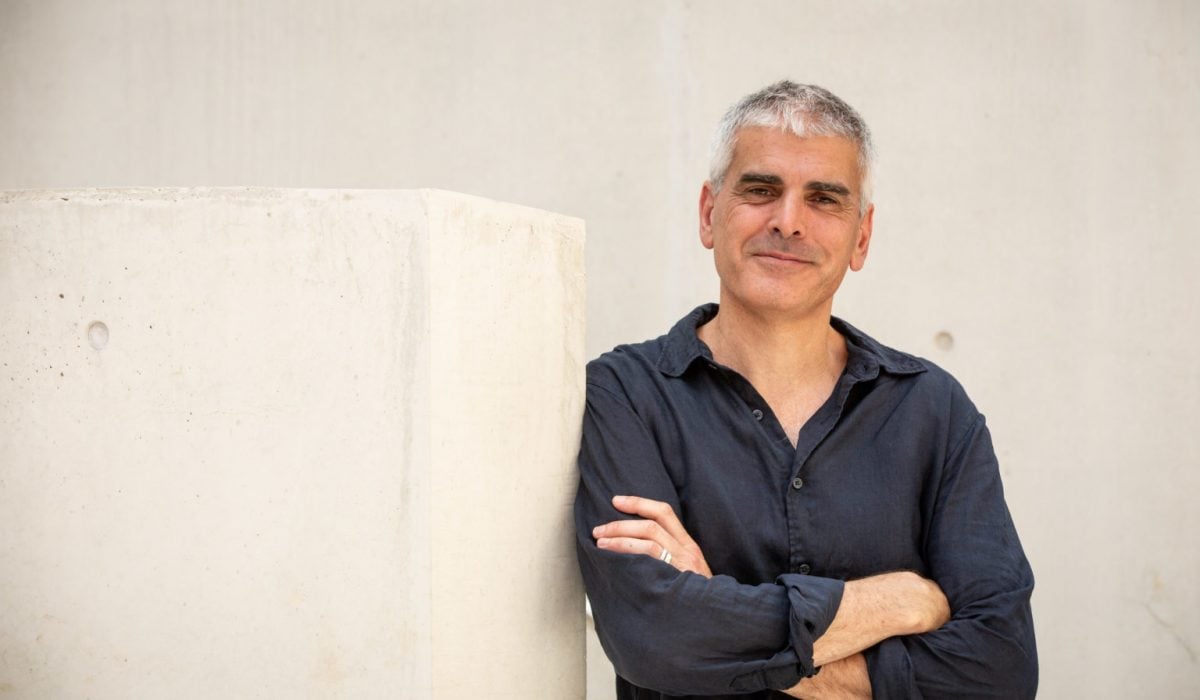 Patrick Nolan recently sat down with QSO to talk the future of opera, rehearsals and of course, why opera wouldn’t be what it is without a bit of music.

When programming for Opera Queensland, what kinds of things do you consider?

When programming a season I like to create a tension between works that are familiar and works that are new. With over four hundred years of repertoire to draw upon there are many stories to offer our audiences. I also explore the connections between the works – how do the ideas in the different operas from a season talk to each other? How do they illuminate the time they were written in and what do they say about our world now?

What’s been your favourite opera so far?

That’s a little like asking a parent to name their favourite child… I was really looking forward to sharing Lorelei with audiences this year. In many ways it captures the idea of the past talking to us to reveal something about the present. Musically it draws upon a number of genres from classical through to cabaret as it reimagines the ancient myth of the Siren, revealing her to be considerably more complex than the femme fatale she is usually figured as. Hopefully we can share this beautiful production with audiences next year.

Can you talk a bit about the rehearsal process? How soon after the singers begin rehearsing does the orchestra join them? What’s that transition like?

I can talk a lot about the rehearsal process – as the space where all the creative energies of conductors, singers, designers, musicians and crew come together, it’s one of my happy places. I like to create a space where people feel secure enough to take risks. The rehearsal room is in many ways like a science lab – a place where things can be tried and tested before sharing them with the rest of the world. This requires great curiosity and commitment from everyone involved and that energy is wonderful to be a part of. The orchestra usually joins the process about four weeks in, once the choreography of the story has been well worked and just before we move into the theatre. This moment – known as the Sitzprobe – is perhaps my favourite moment of all. After weeks of working with a piano, the addition of the orchestra adds a layer of richness and depth of texture that is like plunging into a deep ocean of feelings and connectivity. It’s always such a privilege to watch the transformation that happens to the singers in this rehearsal.

How do you think music plays into the stories and experience of opera?

It is the life source. Without music there is no opera. It reveals to us the dynamics of the drama, it tells us what the characters are thinking and feeling, it conjures vast landscapes and claustrophobic interiors, it knows what is going to happen before we do, it prepares us for the climax and sends us home – sometimes broken, sometimes elated but hopefully transformed.

Do you have a favourite composer? Why?

This is akin to the question about a favourite opera. If forced to choose, I would have to offer two – Monteverdi and Janacek. Monteverdi for scale of his imagination – as one of the first opera composers it is as if he said, “There are no rules here, I can do whatever I like!” Il combattimento di Tancredi and Clorinda is a compressed wonder. In a little over 20 minutes he tells the story of an entire romance, replete with galloping horses, sword fights and an ascent to heaven. Other composers need hours to do that. And Janacek for the precision of his dramatic writing – every note has a narrative purpose.

What do you think the future of opera looks like? Can we expect contemporary revivals of old classics, new innovations or something else?

All the above. The past four hundred years of opera reveal an art form that has continually evolved and changed with the times. New operas continue to be written and presented in countries across the planet – some of these work with full orchestras others with smaller ensembles. There is a genuine renaissance around opera at this moment and similar to the energy of Monteverdi, there is a great sense that anything is possible. I saw a fantastic opera in New York a few years back that was largely scored for percussion and woodwind. We are currently developing two new operas that will first appear in the digital realm. One as a podcast, the other as a performance you can stream on YouTube. Opera’s future is as vast as the imaginations of the people creating it.