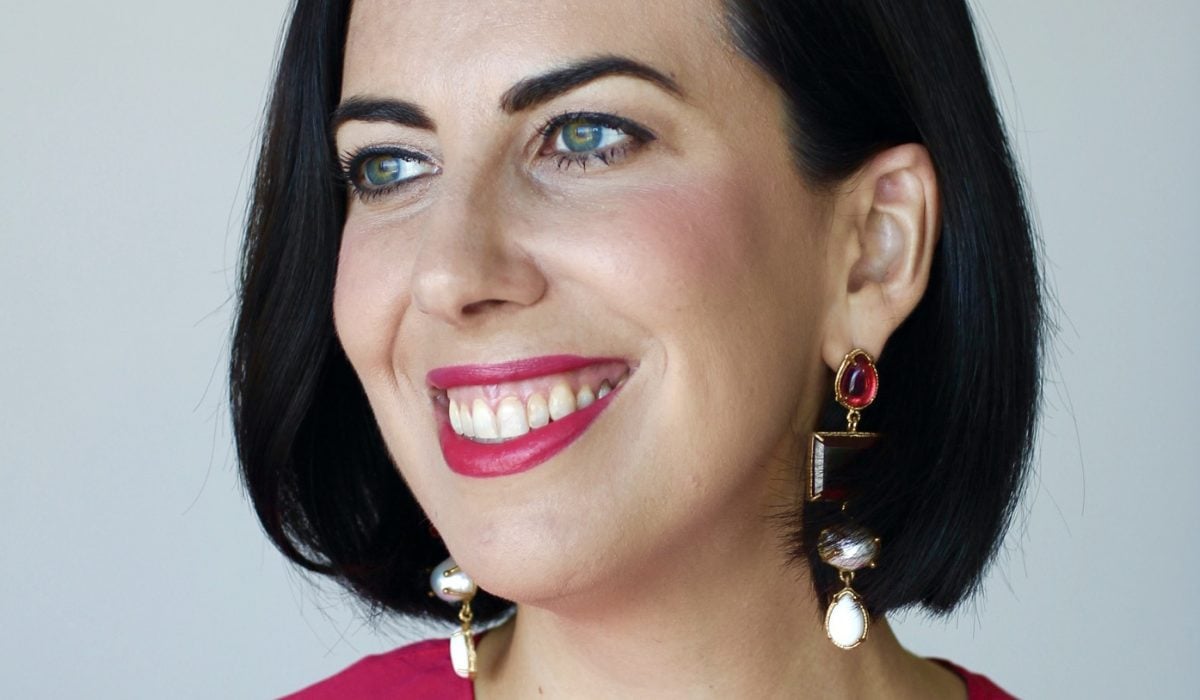 A note from Sarah Holland-Batt, The Sopranos

If opera’s women could speak to one another, what would we hear in that conversation?

If opera’s women could speak to one another, what would we hear in that conversation? This question sparked The Sopranos, which draws together female characters across the history of opera, and invites us to listen to the echoes between their stories and voices.

The representation of women in opera is complex. It’s true they’re often subjected to terrible fates. They’re murdered, raped, exiled, and martyred. They sacrifice themselves. They go mad. When they disobey, they pay with their lives. And, as Catherine Clément says, the beauty of operatic music can seduce us into almost willing its heroines to their deaths.

But opera’s also all about women’s power: the supernatural power of the female voice; the exquisite interpretations of female performers; the virtuosity and charisma of divas – and the threat a single women can pose to the social order when she refuses to behave.

I carried these tensions and paradoxes with me when writing The Sopranos. I was drawn to explore how operatic heroines still find a way to express their free will and agency, even when trapped in desperate circumstances. But I also didn’t want to shy away from confronting the trauma female characters experience either. Many characters in The Sopranos—including the empress Claudia Octavia, Lucia, the Carmelite nuns, and Cardano’s mother—are based on historical figures, and the violence which was visited upon them in their lifetimes is as real as it is harrowing.

History, inevitably, comes to us in fragments. But while fragments inscribe loss, they also invite invention. One liberty I’ve taken is to try to imagine what these women would have made of each other’s lives and deaths. This Greek chorus of murmuring voices suggests a communal haunting, and a collective memory of all the women living and dying on stage.

The repertoire in The Sopranos spans from early operas by Monteverdi and Purcell to works by living female composers Missy Mazzoli, Mary Finsterer and Peggy Polias, which bring us into contact with opera’s future and continuing evolution. As we move through these profound and moving works, we find mothers and renegades, poets and artists, outsiders and queens. In this shifting landscape of mourning and strength, rebellion and rage, there’s one constant: the singular, unearthly sound of the female voice.