Ali started her career as a principal soprano with Opera Australia then ran away with the circus in the form of hit show La Clique (La Soiree) in 2005. She is now an award-winning cabaret performer who has performed everywhere from Glastonbury to Carnegie Hall and is one of the most in demand performers on the international festival circuit. She was nominated for an ARIA award in 2014 and in 2015, awarded a Green Room Award for her contribution to cabaret.

As Co-Artistic Director for Adelaide Cabaret Festival in 2016-2017, Ali was invited to return as sole Artistic Director in 2018. Completing another triumphant season, Ali also premiered her own show YMA SUMAC – The Peruvian Songbird.

YMA SUMAC – The Peruvian Songbird made its return season at The Sydney Opera House this year, to then go on and win the prestigious Helpmann Award for Best Cabaret Performance 2019.
2019 also saw Ali play the role of Desiree Armfeldt to critical acclaim in Victorian Opera’s A Little Night Music.

Ali both performed in and conceived Lorelei, a new genre of opera cabaret which made its hugely successful world premiere at Victorian Opera.

The Call & The Human Voice

The Lorelei in German lore is a siren of distracting beauty said to sit atop a particular rock at the edge of the River Rhine, enchanting sailors with her alluring… 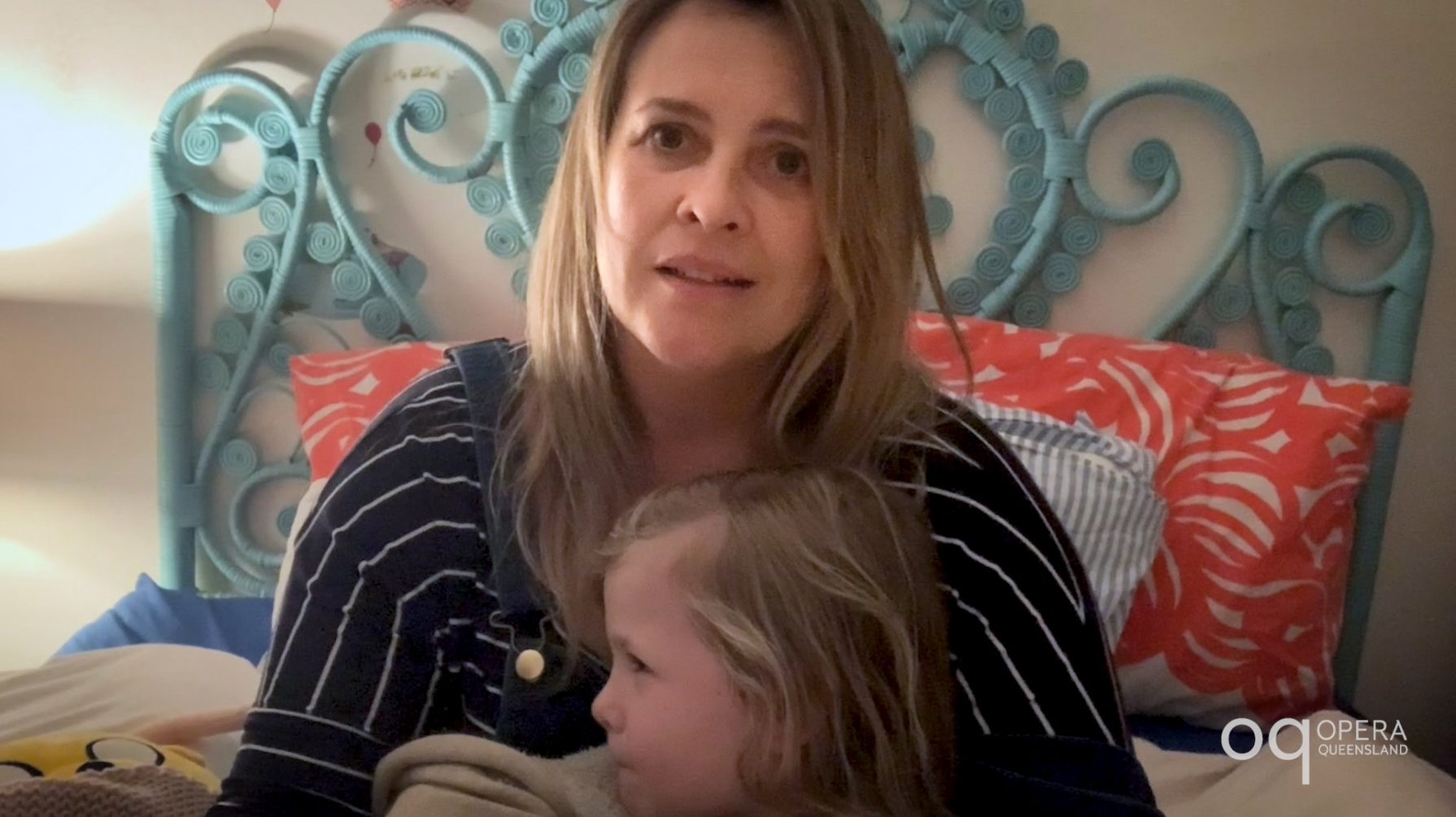