Marcus Corowa has captured the hearts of Australians with his silky, soulful voice and charming stage presence. An award-winning First Nations entertainer, Marcus is an accomplished singer/songwriter, composer, actor and mentor who has been turning heads for more than a decade.

Drawing on his Aboriginal and South Sea Islander heritage, Marcus creates captivating music with elements of blues, jazz and funk; a combination that won him the Most Promising New Talent in Music Award at the 2012 Deadly Awards and that can be heard on his EPs Water & Air and The Greater You. Since then, Marcus has found success as an independent recording artist, composer and actor.

Marcus is an exceptional live entertainer which has resulted in amazing partnerships. He was part of the 30-year anniversary celebrations for Australian Catholic University’s Indigenous program, Yalbinga, performed with the Australian Brandenburg Orchestra at The National Centre for Indigenous Excellence Reconciliation Action Week, and has secured residencies with both Voyages Sails in the Desert and on the Indian Pacific. He is a positive role model and advocate for diversity and inclusion, committed to using his voice to mentor and inspire young Australians.

Some Kind of Wonderful – Marcus Corowa

Marcus Corowa charmed his way into audiences’ hearts with his silky, soulful voice and charming stage presence in Opera Queensland’s Are You Lonesome Tonight. An award-winning First Nations artist, Marcus… 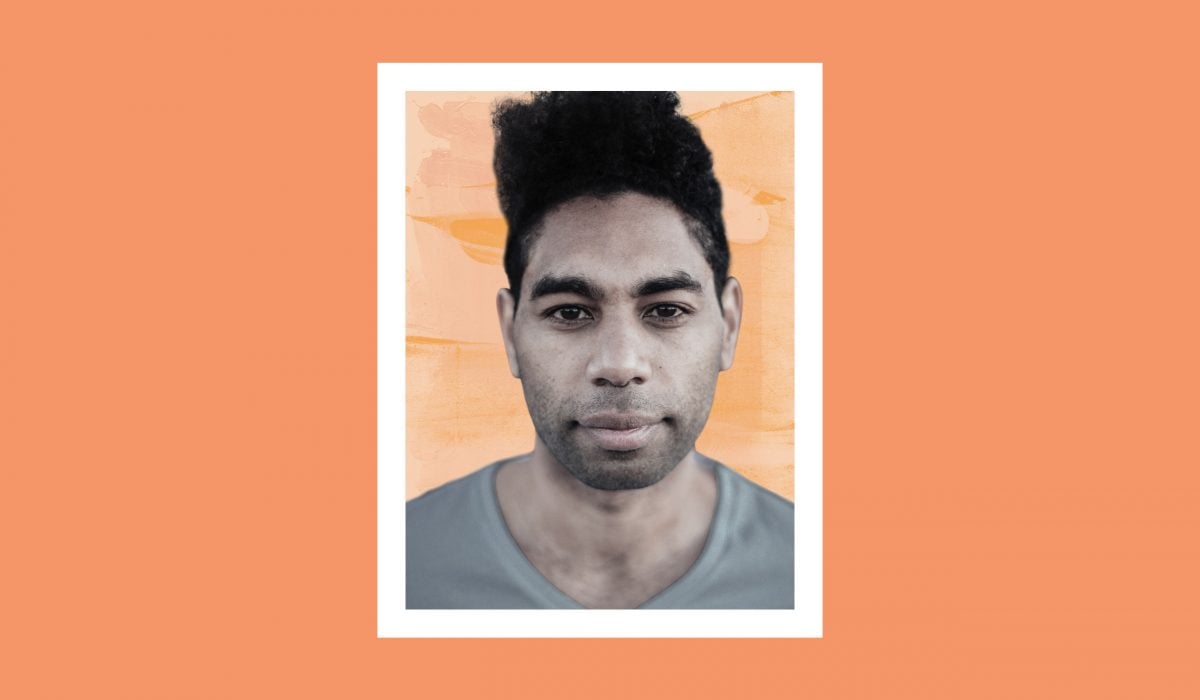 Are You Lonesome Tonight

Are You Lonesome Tonight is our most ambitious regional tour in our 40-year history. Visiting more than 30 communities and travelling some 8,000 kilometres, the tour embraces regional Queensland with…