In the lead up to Opera Queensland’s La Traviata, we spoke with set and costume designer Charlie Davis on his creative inspiration behind the story of Violetta.

Tell us what audiences can expect from La Traviata in terms of set and costume design?

At first glance our production may appear familiar; big silhouettes in the costuming, grand proportions in the architecture of the set. Rather than bringing the production into the present day, Sarah, Paul and I were keen to interrogate the key political themes of gender and class through the prism of the past. The conceptual thrust of this production is exploring the complexity of Violetta’s position in society. As a courtesan, she has mobilised from her rural working class roots to the upper echelons of the Parisian elite. On the surface she projects success, but truthfully, she is trapped within a cycle of satisfying the male figures to whom she is bound financially. The set and costume design responds to this key conundrum.

How does costume and set design play a role in the production, themes and characters?

The production takes place within a single set that morphs and transforms to take us through the various settings in the story. We begin in Violetta’s apartment with concurrent voyeuristic views into the public and private spaces of her home. The composition of the architecture allows us to explore multiple facets of her behavior; her public persona or mask, put on to satisfy society’s expectations of her, the host of the party, but also private moments that reveal subtext in her genuine feelings and attitudes toward the obligations she finds herself with.

What was the role of fashion during this time period?

Whilst we were keen on preserving a period look, we have taken liberal inspiration from silhouettes of the 1850’s through to the turn of the 20th century. The ladies’ fashion of the Victorian era was incredibly oppressive; body contorting corsets, multiple layers of heavy petticoats, all worn to mold a woman’s body into the “idealised form” determined by the male gaze of the day. We wanted to begin with this baseline level of restriction in Violetta’s clothing from which she can then break free in her famous aria Siempre Libra at the end of Act 1.

What is your costume highlight in this production?

The highlight of the costume design process has been designing the women’s clothing. In the research process we’ve looked at the fashion of the original era but also the work of Charles James and Dior in the 1950’s, Vivienne Westwood in the 90’s and Valentino in recent years, all of whom have re-invented the ladies silhouettes, details and decorative elements of the era. There are over 25 unique bespoke gowns in the show, almost all of which have been custom designed, made and fitted with the incredible wardrobe department at Opera Queensland. We were determined to find idiosyncrasy and life in the women’s clothing to pitch against the cookie-cutter tail suits dominating the menswear.

You can see a gallery of initial costume concept sketches here.

What can we expect for the set of La Traviata?

The set is architectural and naturalistic in its detail, but much more dream-like in its layout and the way it moves. It’s a labyrinth of interconnected rooms and corridors, a physical manifestation of Violetta’s psychology. In Act 1, the set is mostly windowless and oppressive. When we move to the countryside in Act 2 the whole space opens up and then the set transforms again for Flora’s party. Each shift is designed to suggest a psychological shift in her journey.

What scene did you most enjoy creating the set for?

Violetta’s apartment. I love designing with the lighting opportunities at the front of my mind. The lighting designer Paul Jackson and I are excited about all the different ways that space can shift with practical and architectural lighting sources. The third act moves into a more surreal and dreamlike space and I’m exciting for how we will resolve that with the final production elements in the theatre.

Why should someone new to opera come and see La Traviata?

The music is incredible!

Why would someone who has seen La Traviata before come to see THIS production?

We are determined to offer a fresh perspective on Violetta’s experience and explore aspects of her that are often overseen. Often depicted simply as a hedonistic party girl, we are much more interested in finding nuance and complexity in her societal performativity; a tool on which she relies as a means of survival in a world of divided class and gender politics. We’re really keen to focus on these ideas and capture their contemporary relevance.

Tickets for La Traviata are now on sale

Love, intensity, heartache Violetta is the ultimate party girl, a courtesan who can charm her way into the life of anyone she chooses. Then she meets ... 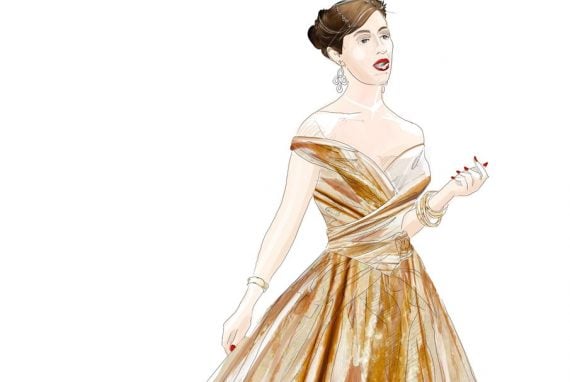 The many looks of La Traviata

See Charlie Davis’ concept sketches for the looks of La Traviata below. ... 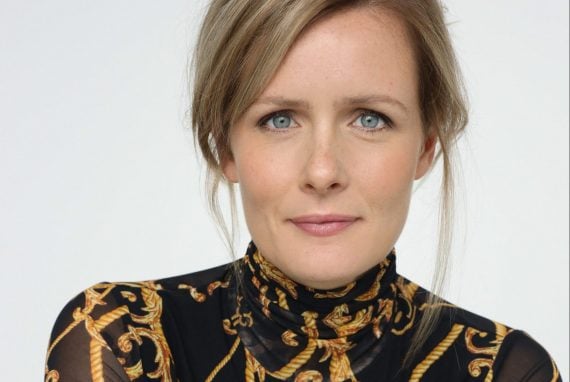 We sat down with La Traviata director Sarah Giles to discuss her approach to Opera Queensland’s upcoming production of the Verdi classic. What is yo... 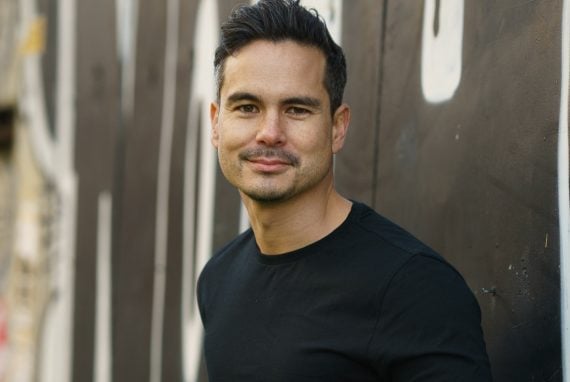 Dane Lam talks to the magic of Verdi in La Traviata

Opera Queensland Resident Conductor and Associate Music Director Dane Lam speaks to the power of Verdi’s score and why La Traviata is the perfect fi...