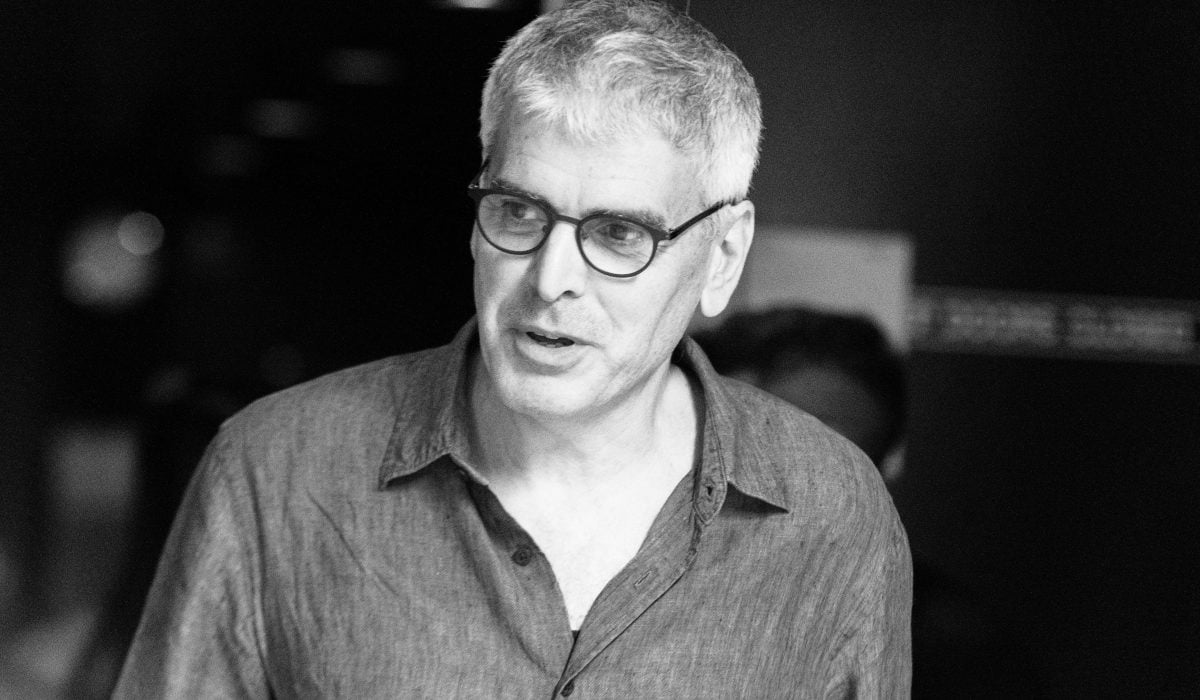 While the French Revolution brought change, it did not bring resolution.

The Marriage of Figaro was the first collaboration between Mozart and the librettist Lorenzo Da Ponte (it was followed by Don Giovanni and Così fan tutte). It was written in 1786 on the eve of the French Revolution, using Beaumarchais’ play of the same title as inspiration.

Mozart suggested the play to Da Ponte at first glance perhaps an unusual choice, as it had been banned for many years due to the political nature of the plot, which contains a particularly incendiary monologue by Figaro in which he states:

Because you are a great Lord, you think your talents are infinite!… Nobility, fortune, rank, influence: they all make a man so proud! What have you ever done to earn such wealth? You took the trouble to be born, and that’s the sum total of your efforts.*

This kind of questioning of the status quo was not exactly embraced by those in power. Da Ponte, however, managed to convince Emperor Joseph II of Austria that he could write an opera libretto in Italian, that would have none of the subversive qualities of the play.

Looking back at this from 2021, the warm embrace of the opera after its premiere is somewhat confounding. Even though Da Ponte stripped the explicit political references from the story, it still reads as a deep criticism of the nature of power and a plea for a society founded in the principals of “Liberty, Equality, Fraternity”. While the politics of class are still present, they become more a backdrop to the politics of gender and identity. What defines a healthy relationship between a man and a woman? What does fidelity mean? How does money influence behaviour? What do men fear in women? Are women more emotionally intelligent than men? These are questions and ideas that prevail in different ways in all three of the operas they created together.

In Figaro, they present us with a village, a family, a collection of characters that resonate with as much intensity and feeling in 2021 as they did in 1786. This is perhaps where the revolutionary energy of Figaro resides. The emotional lives of the characters are expressed in Mozart’s music in a profoundly complex psychological way – every note reveals something about each character and every harmony something about their relationship with each other.

While the French Revolution brought change, it did not bring resolution. The characters in the opera are dealing with dilemmas we continue to wrestle with. Divisions of class may not be institutionalised as they were in the late 18th Century, but inequity and oppression are still very much part of the world we live in. The production’s contemporary setting illustrates that the opera contains questions that continue to be asked and continue to precipitate revolutions.

At the very end of the opera, the Count kneels before the Countess and the rest of his community and asks forgiveness for the bombastic, disrespectful, selfish way he has behaved. Forgiveness is given and in the sublime music that follows Mozart suggests that if we can stop and listen to each other, genuinely listen to what others need, to what is needed to bring about a greater good, perhaps there is hope for change.

And as the rest of the opera reveals, that is by no means a straightforward or easy process, rather it is messy, funny, ridiculous, painful – full of all the rich complexity that is life.

*The Marriage of Figaro translated by Graham Anderson

Soprano Leanne Kenneally will sing the role of the Countess as our alternate cast on Wednesday 21 July and the matinee performance on Saturday 24 Ju...