Home What's On Performance The Marriage of Figaro

Performance The Marriage of Figaro

It’s Figaro and Susanna’s wedding day but their boss, the Count, has other ideas, he too wants Susanna.

And so begins one of the greatest love stories ever told. This is the opera that changed the direction of the art form. When it premiered in 1786 audiences were intrigued as they watched real people wrestling with feelings of desire, betrayal, remorse, unbridled lust… Feelings they knew well themselves.

The original title of the opera translates as, “Figaro’s Wedding or the Mad Day”, and from the first downbeat of the music, utter chaos unfolds with lusty boys dressed as girls, drunken gardeners, solicitous lawyers, mothers discovering long lost sons, forlorn wives, cheeky bridesmaids and…

At the centre is Susanna, coolly and brilliantly navigating the mayhem, ably supported by her husband to be. This production sets the story in a time where what was understood as power is crumbling as a new world emerges. It could be 1786 or is it 2021?

*An alternative cast will perform some roles for select performances including Wednesday 21 July and the matinee performance on Saturday 24 July.

In the event a performance is cancelled due to Covid-19, patrons will be offered a full refund. 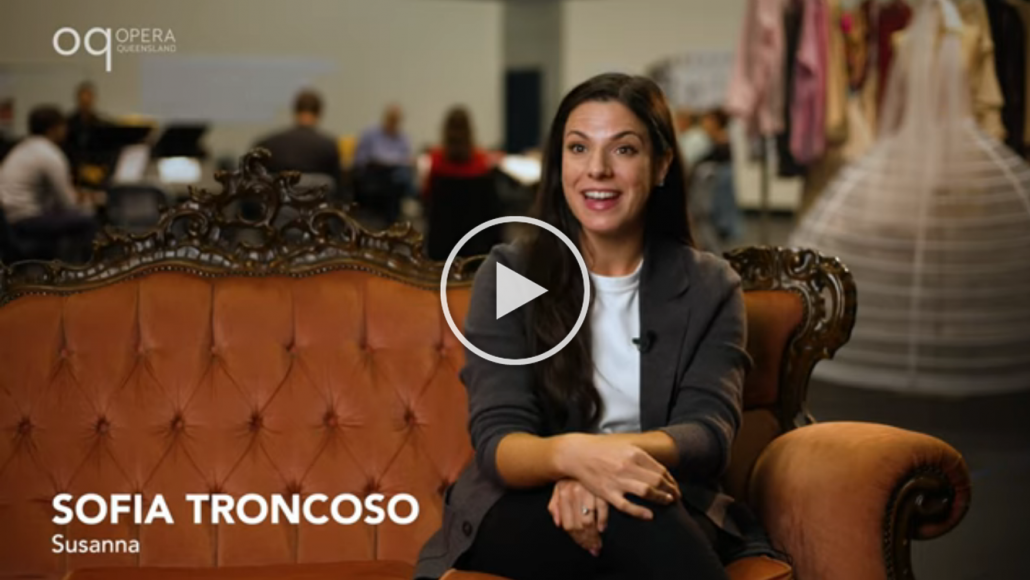 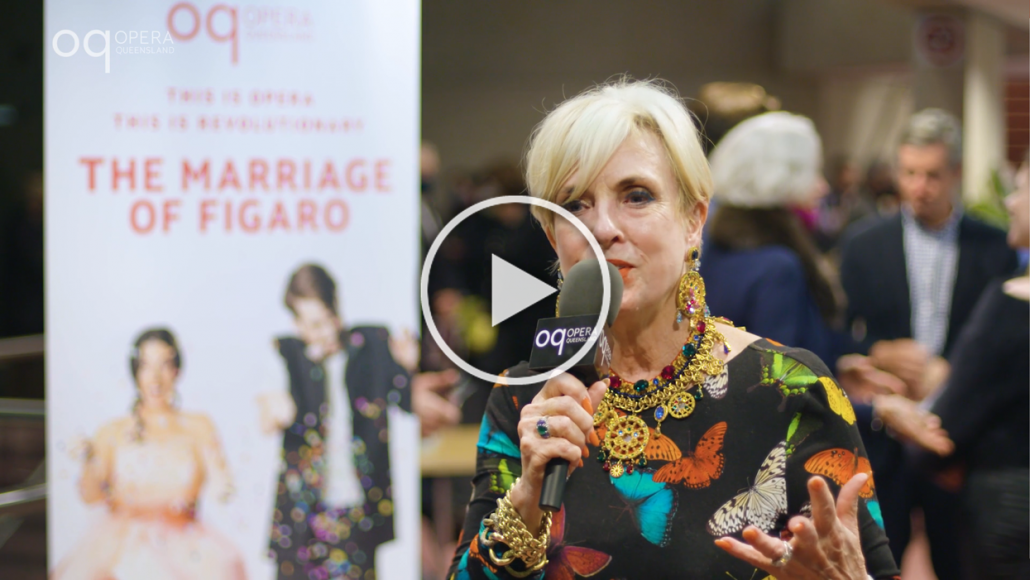 See more of our events

Songs That Made Me – Jess Hitchcock

Presented in partnership with Brisbane Festival

We are disappointed to announce our upcoming event with Brisbane Festival, Jess Hitchcock – Songs that Made Me, has been postponed due to ongoing CO...