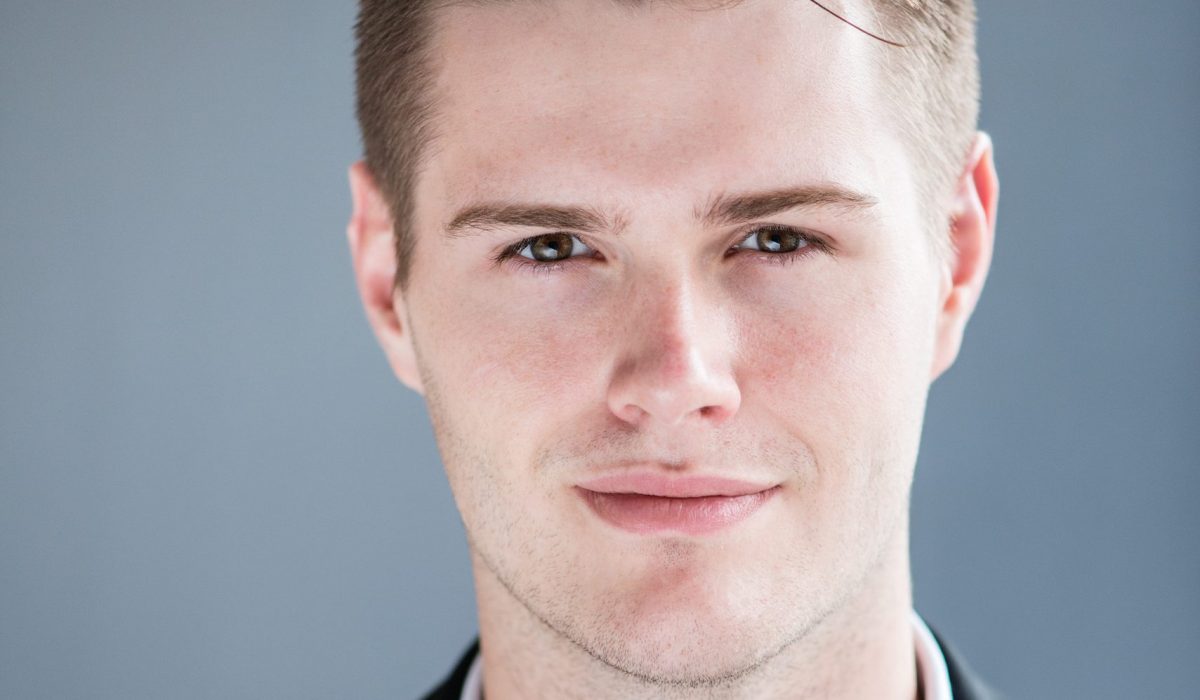 An interview with Sebastian Maclaine

In our new co-production of The Frog Prince, tenor Sebastian Maclaine plays the role of Gilbert – the young ‘popera’ star at the centre of the classic tale. We spoke to Sebastian to learn more about this adaptation of the classic Grimm tale.

Can you please tell us the story of The Frog Prince in 100 words or fewer?

The story is essentially about a young girl, Juniper, who, under peer pressure from some nasty school bullies, is heading down an unfortunate path of wastefulness and selfishness. Gilbert, the Prince of Popera (a young, spoilt celebrity), is turned into a frog by an amphibian with magic powers. The spell will only be lifted if Gilbert can teach another human to look after the environment and be less wasteful. Gilbert meets Juniper by chance and with the help of various magical characters, she learns the error of her ways and resolves to tell the world how to recycle, reuse and reduce.

Is there a part of The Frog Prince that is the most fun to perform?

I particularly enjoy playing the character of Phelix, the Queen B of the three school bullies. They are the consummate ‘cool’ kids, armed with over-the-top costumes and loads of sneering, mean-kid attitude. It’s a lot of fun to take these characters as far as we can and we get a bit silly with them.

You are also performing in our adaptation of La bohème, our first senior schools touring production. What can audiences expect from the show?

Three friends who are originally from Central Queensland – an actor, an artist and a muso – are poor, cold and feeling a bit sorry for themselves in the bitter winter of modern-day Melbourne, where they have moved to pursue a career in the Arts. Rudy, the actor and probably the most pessimistic, is pining for life to get better when he meets his beautiful neighbour, Mimi. It is a slightly more modern take on the ‘love-at-first-sight’ meeting of the original story, but the two do fall deeply for each other, only for Mimi’s mystery illness to come between them.

What part of La bohème is the most challenging to perform?

I love singing Rudy’s music in La bohème. The original score is magnificent and Luke Volker’s arrangements are masterful. The most challenging element of the show is that it doesn’t condescend to young audiences. There are some lighter moments but ultimately it is a tragedy and really losing yourself in the seriousness of it can be tricky.

What do you hope young audiences (and their parents!) will take away from the production?

I hope young people in the audience will enjoy what may well be their first taste of opera and sometimes even their first live performance. It’s a big responsibility but I hope that introducing kids to opera in an approachable, fun way will kindle an enduring appreciation for this wonderful musical genre. There is plenty in it for the parents too, as the music is beautiful and the stories clever and reimagined to appeal to people of all ages.

Hopping Mad About The Frog Prince

In this classic Grimm tale, spoiled 10-year-old Juniper May meets Gilbert Gravy, a sassy frog, and an unlikely friendship blossoms as they embark on a...

Emma is an emerging lyric soprano from Brisbane, Australia. In 2019 she was selected as a Young Artist for the Pacific Opera program in Sydney, with c...

Jonathan Hickey is a musical theatre performer and multi-instrumentalist. He most recently played Tobias in TEG’s 40th anniversary production of Swe...

Luke is a Brisbane-based music director, vocal coach, composer and accompanist. He holds a Bachelor of Music from QUT (where he also studied Theatre a...

Sebastian completed his Bachelor of Music at the Queensland Conservatorium in 2008. There, he featured in a number of productions such as the title ro...